What is a school for teens?

The school for teens ties in with the natural development of children and young people. The aim is also to respond fully to the needs, interests and talents of this age group.

Why a school for teens?

By means of a continuous approach and learning path, the school for teens tries to eliminate the dividing line between primary and secondary education. Pupils are guided by the same team for four years. This provides them with the necessary continuity and enables sound follow-up by the school team. By focusing on developing talent and the ability to make choices, the pupils are prepared for a properly underpinned choice of studies when they move on to the second stage of secondary education. 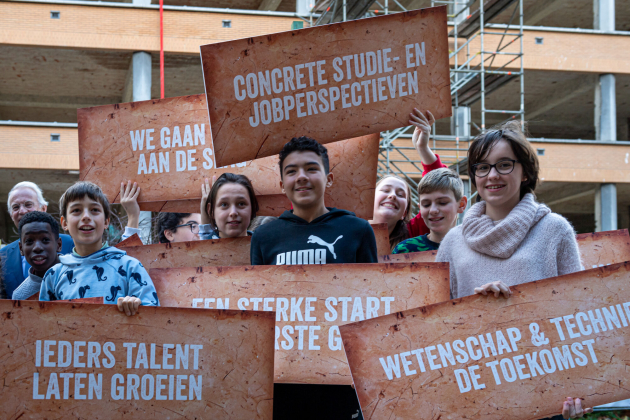 The school for teens and Brussels

The school for teens offers opportunities for all pupils. In addition, it responds to the Brussels context. Many pupils in Dutch-speaking education in Brussels have a migrant background or come from a vulnerable family. In addition, pupils in Brussels schools grow up largely in a multilingual environment. The linguistic level that the young person achieves in the sixth grade plays an important role in the direction taken in secondary education. However, the language skills of Brussels pupils continue to develop strongly after the sixth grade as well. So in the new structure they have more time to acquire the language used in the school.

Who came up with the idea?

The school for teens is not a new concept. It already exists in the Netherlands. A similar project started in Belgium at the Teslamiddenschool in Genk on 1 September 2016. 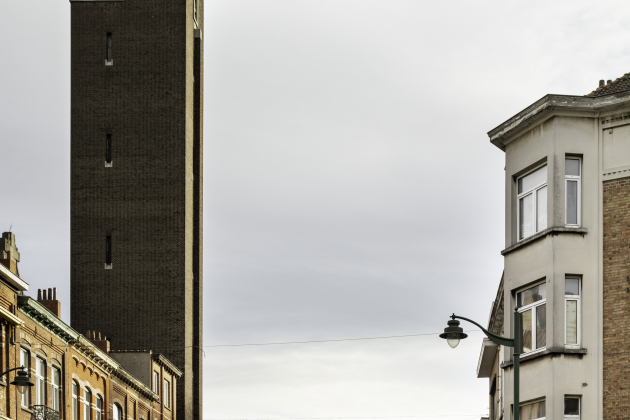 When did the project start?

The school for teens in Ninoofsesteenweg, Anderlecht, opened on 1 September 2018 and offers places for around 700 pupils. The second school for teens opened on the new Campus Kompas in Gallaitstraat, Schaarbeek, on 1 September 2021. A steering group works on the curriculum for both schools for teens. In addition to the two non-profit associations, the VGC administration and Schoolmakers, an organisation that assists schools with change processes, are also represented in the steering group.

The school for teens receives a great deal of support from the Brussels Education Centre (OCB - Onderwijscentrum Brussel). The OCB has been endeavouring for years to ensure maximum development opportunities for pupils in Dutch-speaking education in Brussels in various ways. The innovative character of the school for teens fits in with this. The OCB also focuses very specifically on this age group. For example, they offer peer support on ‘education for teens’.

School for teens in the press 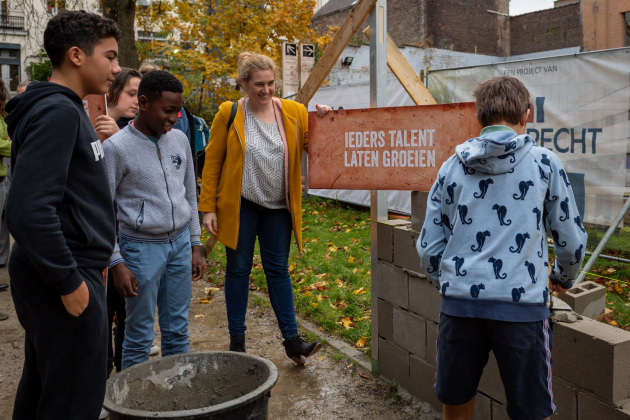 Didn't find what you are looking for? Search it here.